Explore > City break > Practical Guide: What to Do on Budapest’s Margaret Island

Practical Guide: What to Do on Budapest’s Margaret Island

“Located in the middle of the Danube, Margaret Island is Budapest’s playground. Most of the island is parks and gardens, with plenty of opportunities for fun and games. And it’s a great place to spend a relaxing day. Our practical guide to Margaret Island gives you an overview of all there is to see and do, as well as tips on where to stay if you want to make the island your base in Budapest.

Margaret Island has long played an important role in the life of Budapest and its residents. In medieval times it was a religious centre, with numerous monasteries, cloisters and churches. Some of the ruins are still standing and are worth a look as your explore the island.

In the early years of the 20th century it was declared a public garden, and for the most part Margaret Island is green space. Over the decades it has become a popular destination for locals, who come to stroll, jog and swim, as well as for the regular cultural events that take place there. 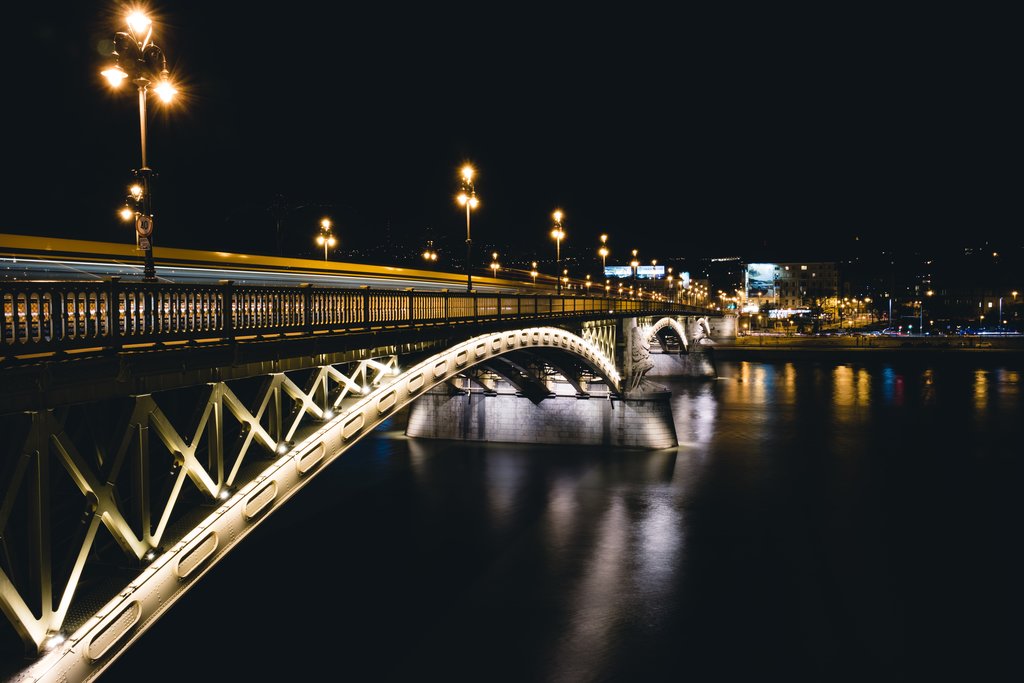 Margaret Island is pedestrianised, although the bridges at either end link it to both banks of the Danube, which makes it easy to reach by public transport. Trams 4 and 6 drop you in the middle of the Margaret Bridge, on the southern end of the island.

From Budapest-Nyugati station it is a 15-minute walk to the Margaret Bridge and onto the island, and Batthyány tér metro station on the Buda side is a similar distance away. The island is open all day and night, with access only restricted during the rare periods when there is a flood warning because of the water levels of the river.

For many locals, Margaret Island’s appeal is simple – it’s a peaceful and quiet place to escape to right in the heart of the city. Although the island is almost entirely pedestrianised, there is a bus that travels from end to end and there are other transport options if your feet get tired of walking, from bikes to golf carts and electric scooters, all of which can be rented when you are there. Other activities not to be missed include the following.

More than a 100 years old, the Art Nouveau water tower is perhaps the main landmark of the island and has become one of the most popular attractions since it opened up to visitors a few years ago. The water tower is also often the location for art exhibitions, live concerts and other events, and you can climb to the top for a panoramic view of the island, the river and the city skyline beyond. 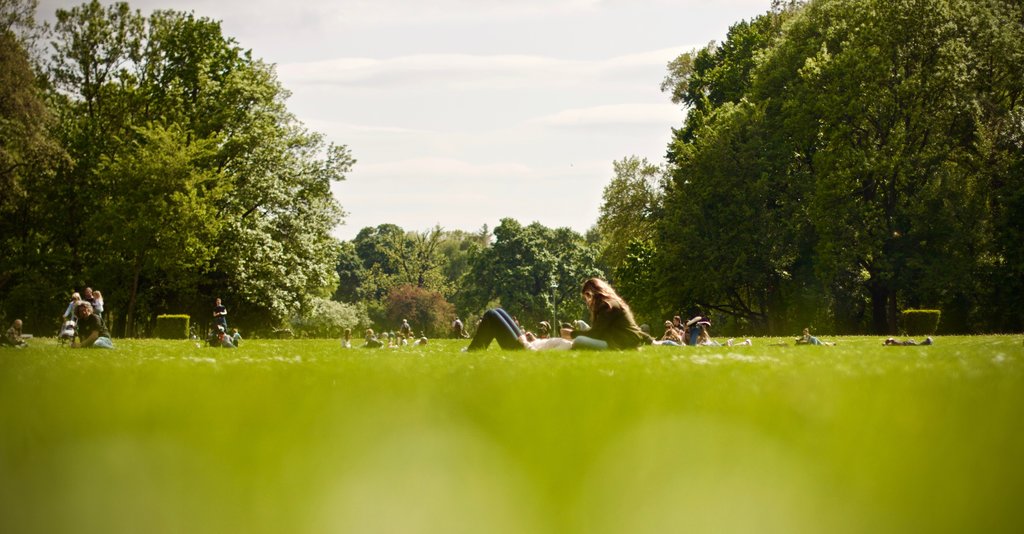 Since the island was declared a public space in 1908, different gardens have been added and landscaped – and they are well worth searching out. The Rose Garden is a popular spot in spring when the flower displays are at their most spectacular, while to the north you’ll find the Japanese Garden, an idyllic spot built around a central lilypond fed by a waterfall. Close to the Rose Garden you’ll also find the island’s mini zoo and the ruins of the Franciscan Monastery.

When the weather is good there are a couple of options for taking to the water on Margaret Island. The Palatinus Baths combine the classic Budapest thermal pools with activity pools, water slides and fountains, as well as a sauna and wellness area. Elsewhere, the Alfréd Hajós Olympic Swimming Pool, named after Hungary’s Olympic medal-winning hero, is the place where serious swimmers come.

Like Central Park in New York or the Tiergarten in Berlin, Margaret Island has long been a draw for Budapest’s joggers and runners. There are a number of organised races that take place on the island, including sections of both the Budapest Marathon and Half Marathon, but everyday runners can also escape the bustle of the city’s pavements to use the 5.35 kilometre running track with some nice Danube views along the way.

Throughout the summer months there is a regular series of events on the island, especially around the Budapest Summer Festival and its concerts held at the water tower. For a show of a different kind, head to the south of the island and the Musical Fountain, where music, lights and water displays are combined four times a day as crowds gather around the water’s edge. 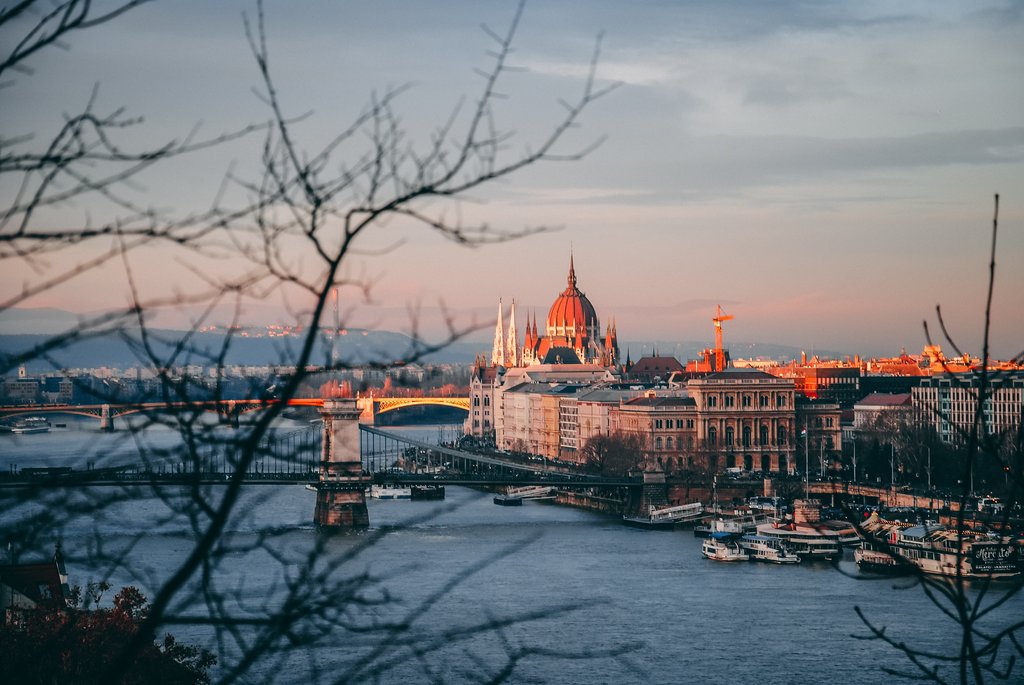 At the southern end of the island or from Margaret Bridge there are a number of good spots from where you can watch the sun go down over Buda’s Castle Hill and some the main landmarks of the city. And even after sunset the fun is not over, as the island is home to a number of bars and clubs, especially during the summer, with DJs and live music long into the night.

Although most of the island is parkland or gardens, it’s possible to stay overnight on Margaret Island for a uniquely peaceful and tranquil experience in the very centre of the Hungarian capital.

Not only will you be right on the doorstep of all the attractions of the island itself, but you’ll be close to everything that Budapest has to offer – with the chance to escape back into the relaxed island atmosphere once your day of exploring the city is done.

The Ensana Grand Margaret Island dates back to the early days of the island as a leisure destination – a luxury hotel, it features four swimming pools, a spa area and the Széchenyi Restaurant, famous for its garden terrace.

Meanwhile, the Ensana Thermal Margaret Island is an adult-only four-star hotel with an emphasis on its spa and wellness area, offering health treatments and other ways to pamper body and mind. It’s also home to a restaurant and bar.

For more places to stay in the city, take a look at our hotels in Budapest.“