The Best Day Trips From Belfast

The Best Day Trips from Belfast 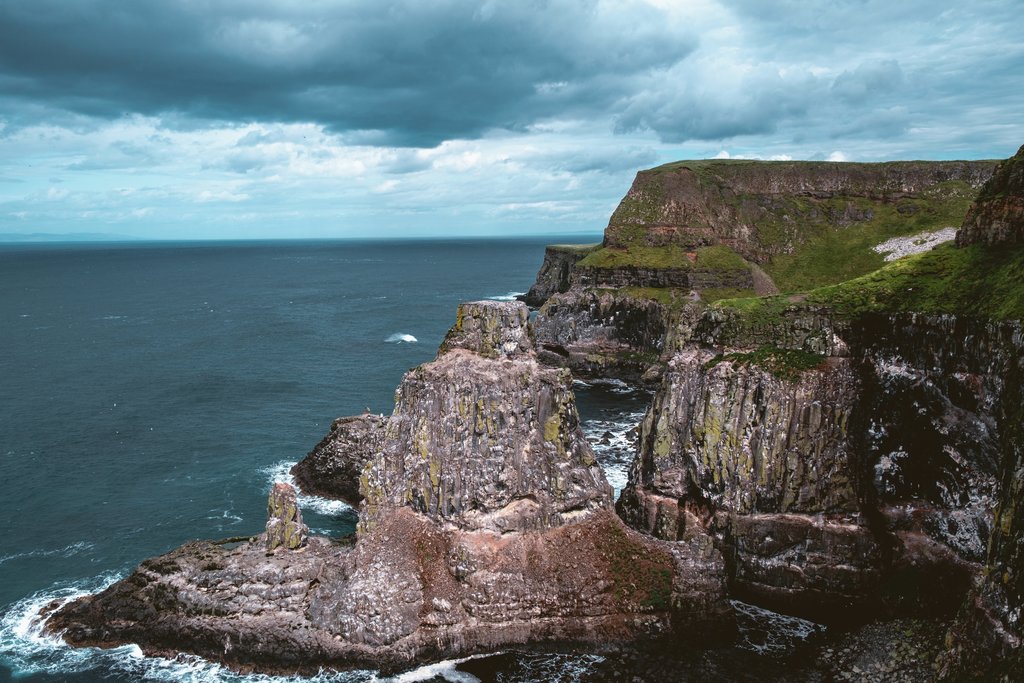 Rathlin IslandOnly accessible by ferry across the Sea of Moyle, Rathlin Island is ruggedly beautiful and perfect for a day trip from Belfast. Its beaches are home to many puffins from April to July, while the island is also home the Boathouse Visitor Centre as well as a working lighthouse. Spend your time here learning about the local history and see some of the shipwrecks that have occurred near the island; all told it's the perfect day trip from Belfast for the whole family!

Distance from Belfast to Rathlin Island: approximately 62 miles (plus ferry)

While many visitors to Belfast head straight to the Causeway Coast for a day trip, there's plenty to do south of the city, too. Head to Kilkeel for ancient ruins and streets of colourful houses, making for an interesting combination of sights to explore. A lively fishing port, it takes its name from the 14th century church overlooking the town. Found near the Mourne Mountains, there are plenty of wonderful walking trails and reservoirs around Kilkeel, perfect for nature lovers. 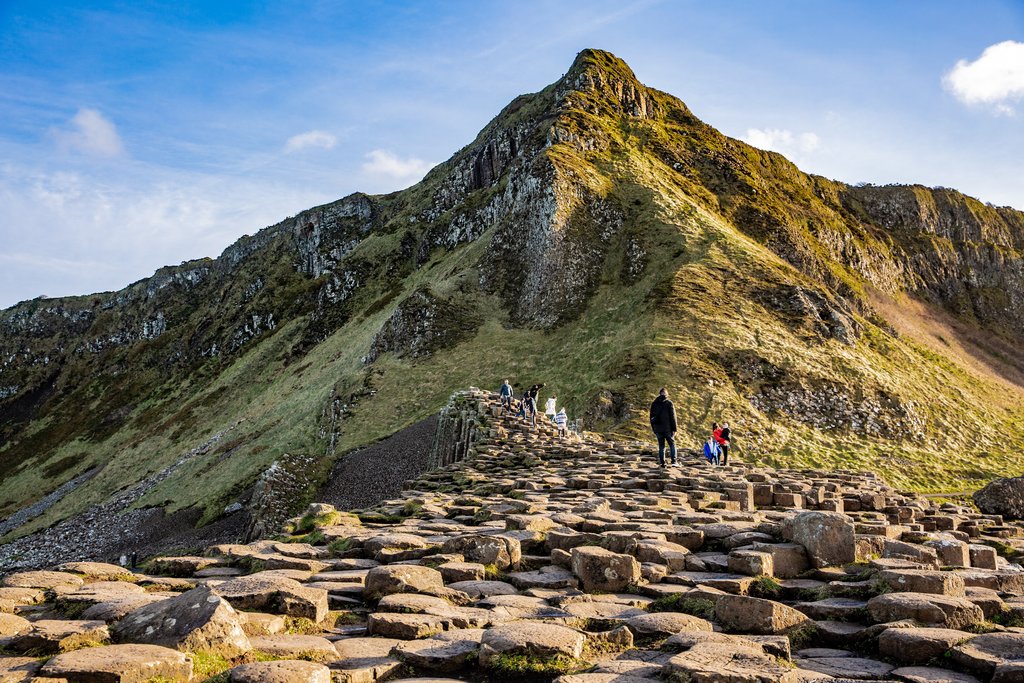 There's no doubt about it... when you ask anyone about a day trip from Belfast, the first response is probably going to be: Giant's Causeway! Found on the Causeway Coast, if you're heading to the iconic landmark you might as well add a few other stops along the way. Our pick is the lovely village of Bushmills, where you can visit the Bushmills Distillery for a tour. Head to nearby Portballintrae for lovely views of the sea, or take a detour to Dunluce Castle. There are thankfully a lot of stops you can make in close range of each other, so may as well pack your day full of fun activities while heading to the Causeway Coast and the Giant's Causeway! 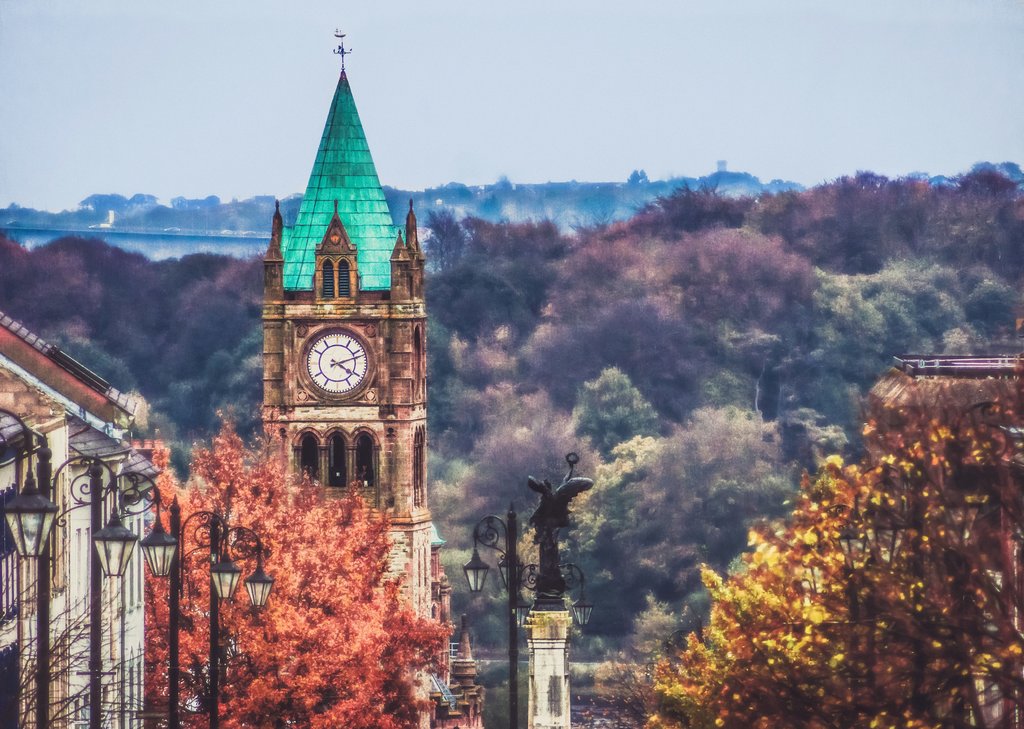 Officially called Londonderry, Derry is the second largest city in Northern Ireland and well worth a visit! A great day trip from Belfast, it's known for its 17th century walls surrounding the city which are still intact. Other sightseeing highlights include the St. Columb's Cathedral, the neo-Gothic Guildhall, the Peace Bridge, and the Tower Museum, which has outstanding views overlooking the city. Make sure to stick around long enough to sample some of Derry's bustling restaurant scene.

A fantastic spot for a day trip from Belfast, Omagh is found in County Tyrone where the rivers Drumragh and Camowen meet. Full of quaint shops and cafés, you can easily spend a day here. Walk the gentle landscape to get to the Gortin Lakes, where you'll have terrific views of the Sperrin Mountains. Nearby Omagh, you'll find the Ulster American Folk Park, where you can learn about the emigrants who sailed to America in the 18th and 19th centuries.

A gorgeous seaside town in Northern Ireland, Whitehead is packed with history and culture. Once a renown holiday spot for tourists from Belfast, today it's not only a great place to take in some of the local highlights but also for exploring the nearby coastline. Check out the Whitehead Railway Museum to learn about the town's railway history, and spend the afternoon walking the beautiful coastal path to the Blackhead Lighthouse. Its dramatic location on top of the cliff is jaw-dropping! 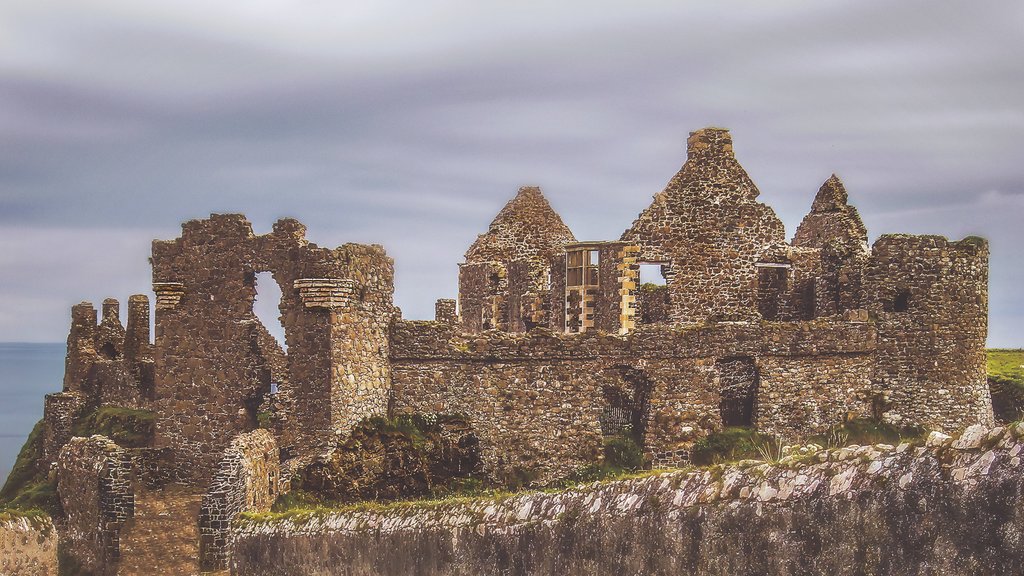