“I am aware that I move through the world with significant privilege. I am a white, cis-gender, femme-presenting, university-educated woman from a middle-class background. Compared to many, my life is very, very comfortable. But even with my privilege there are certain challenges that come with planning travel as a queer woman. Below are a few of the things my wife and I consider when planning a holiday, none of them concerns I had when I was in a relationship with a man. 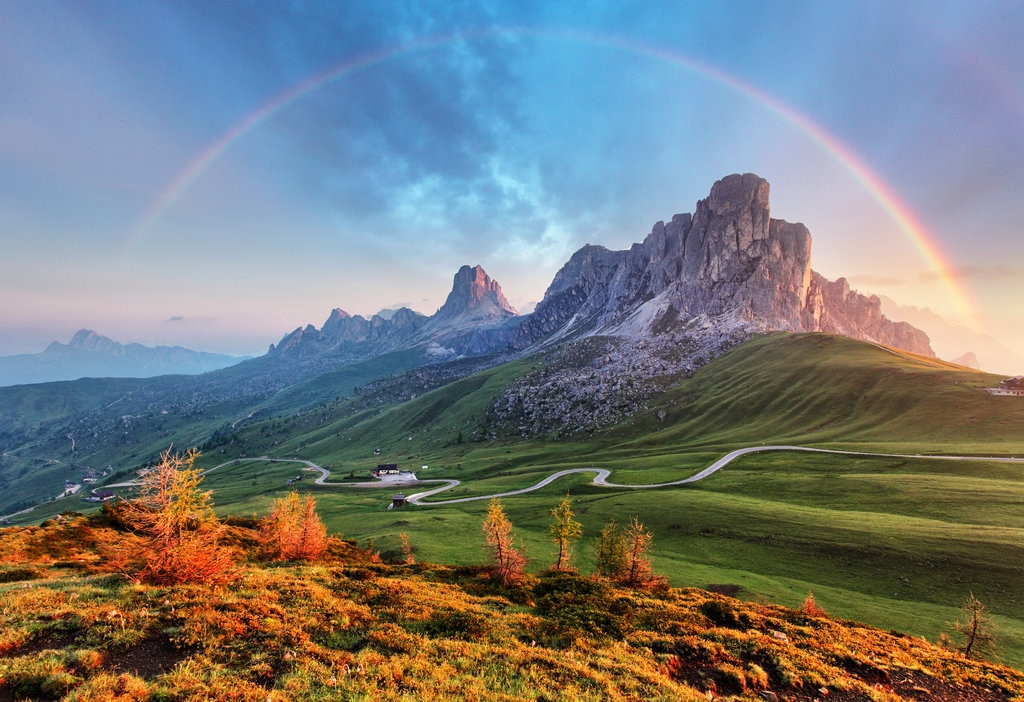 What is our legal status where we’re going?

Will our relationship still be legal while we are in the country? If not, what does this mean if there is an emergency or one of us is hospitalised? Can we be arrested or otherwise punished for being queer if we are ‘found out’?

Often, when planning a trip, we will read up ahead of time on what the law says with regards to homosexuality so that we know whether we are safe to, say, show affection in public places or in view of others. Mostly we rely on Wikipedia to give an overview of the actual laws and an idea how strictly they are enforced but there are also websites that specialise in advising on LGBTQIA travel such as Queerintheworld.com. As cis-presenting femme women, we never have to worry too much about sharing a hotel room as it’s a sad reality that two women sharing a room (or even a bed) isn’t looked upon with the same suspicion as two men doing the same. 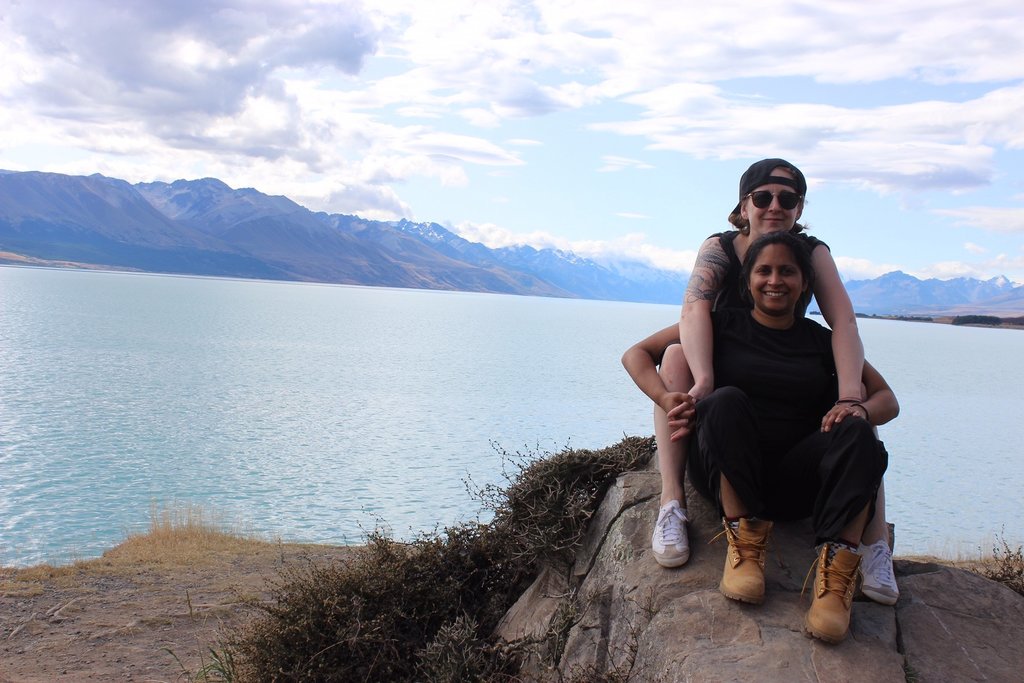 What is the societal attitude where we’re going?

In some places, the law and the general public’s attitudes towards homosexuality aren’t always aligned. I had a Greek girlfriend who told me once that while homosexuality is legal, many Greeks are sternly disapproving of other Greeks who are a part of the LGBTQIA community. However, she said, by contrast most locals don’t care what foreigners do. Of course, this is just one person’s experience, but it shows that sometimes the situation isn’t black and white.

Similarly, when we had a weekend in Singapore we were concerned because same sex relationships are not recognised under the law and there are still laws that discriminate against LGBTQIA people. Having said that though, our friend who lives there assured us that he knows plenty of LGBTQIA folk who rarely, if ever, get bothered and that we would have no problem at all.

Whether or not you think that the locals will be accepting raises some other unexpected logistical considerations too. For instance, we will sometimes eye up romantic hotel packages or suites but then think that booking one might leave us exposed in a way that isn’t prudent. One of our long-time dreams is to visit a certain luxury hotel on a Caribbean island where they produce some of the best chocolate in the world. Incredible. But the Caribbean is also one of the most conservative areas in the world when it comes to attitudes toward the LGBTQIA community. When considering actually planning a visit, we often end up wondering if it’s worth it to spend thousands on a trip to such a romantic spot when we’d have to spend the whole time pretending to just be a couple of good mates. Even if we wouldn’t be asked to leave or, worse, arrested, do we really want to spend a week with staff casting us sideways looks or being made to feel unwelcome?

When we got married, we decided to take the same surname. Two years later we still haven’t quite managed to get the paperwork done so when we travel our documents show our maiden names still. But one day we’ll organise ourselves properly and that will change. We’ve already discussed what we will do if we don’t feel safe and think having the same name will give us away. Our cover story will be that we are sisters-in-law having a girls’ holiday together. It may sound paranoid to have a ready lie to hand but better to be safe than sorry. 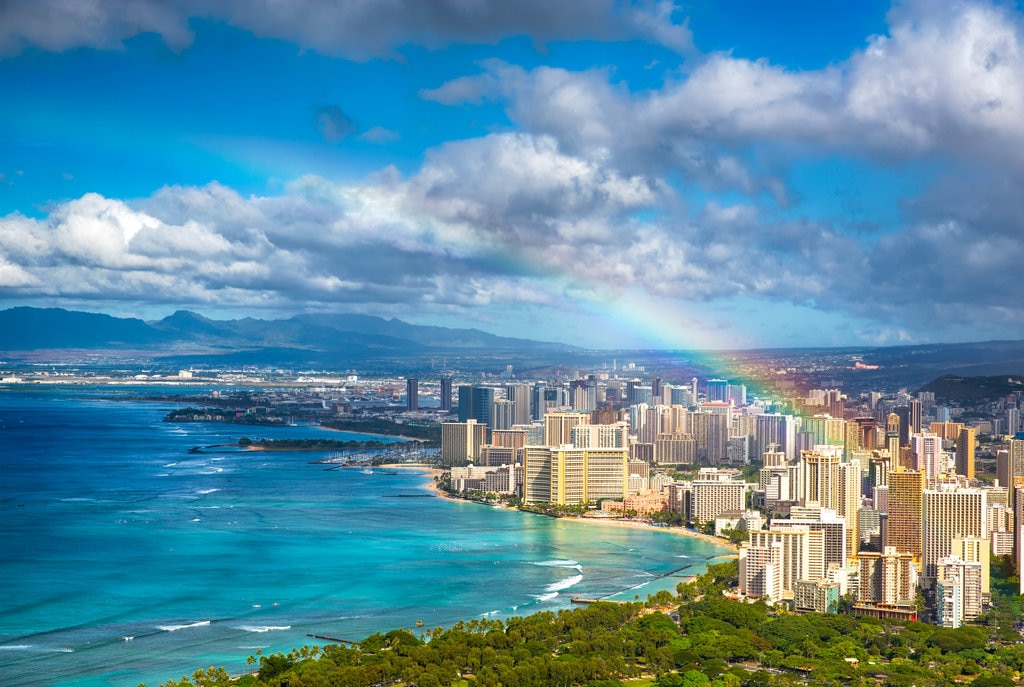 Do we feel welcome?

Ultimately, after researching the law and the general attitude of the population to LGBTQIA tourists we then must ask ourselves whether we feel safe going there. It’s a strange thing to visit a country where you know if people knew your sexual orientation they might be disgusted or outraged, possibly even to the point of violence. Plus, it’s not always comfortable to try and relax in an environment where you feel like you’ve been forced back into the closet. Even if you have the privilege, like my wife and I do, of being able to easily slip into the role of just a couple of straight friends on holiday, to ‘pass’ as it were, it doesn’t feel great. Is that really what we want on our vacation?

Is it ethical to travel to countries where the LGBTQIA community suffers at the hands of the law?This question came up a couple of years ago when we were thinking of visiting Sri Lanka and we have wrestled with it ever since. In Sri Lanka (like many places in the world) same-sex sexual acts are a criminal offense and human rights organisations have reported abuse of LGBTQIA individuals by police and government workers. That got us to thinking, what is our moral obligation to those communities? Does it make sense to take our tourist dollars there?

Depressingly, a look at the ILGA World Map shows that by choosing to visit only countries where legal protections are in place for the LGBTQIA community we would effectively close off a large portion of the world which is a sad prospect for travel-lovers. 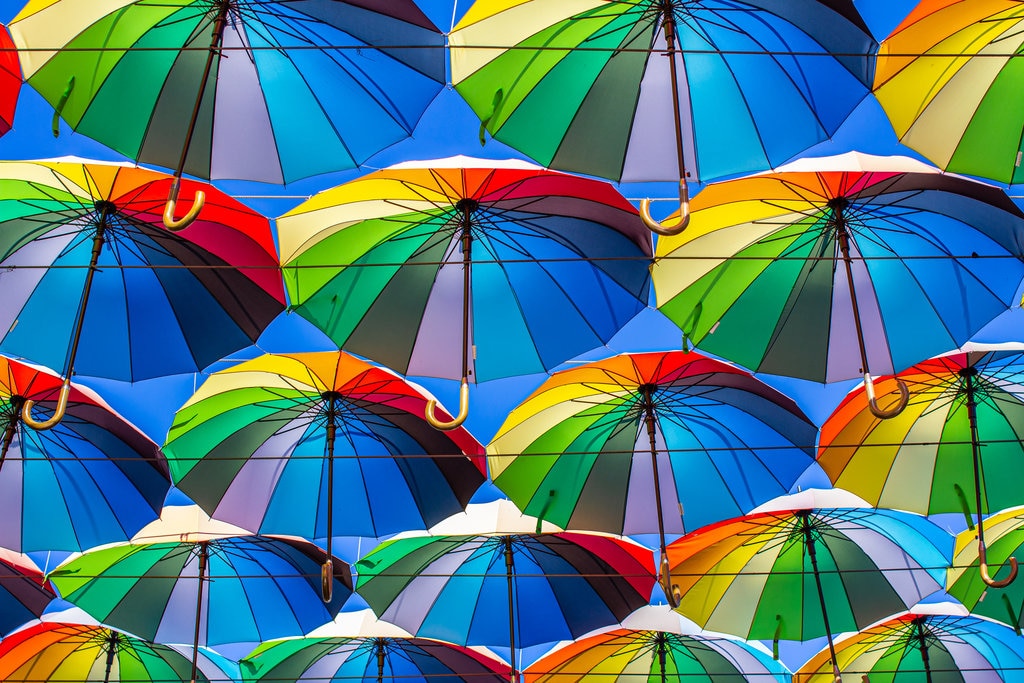 When race and sexuality intersect.

To make holiday planning in our little family slightly more complex, my wife is also of Indian descent meaning, when choosing our holiday destinations, we also have to consider where she will feel safe and comfortable as a person of colour. So far, we haven’t had any nasty encounters with racism in our travels together, but this does add an additional layer to the choices we make. Between being a queer and mixed-race couple, there are some places, even in otherwise accepting nations, we just wouldn’t go. Sometimes for her it’s not even about overt racism but just about being the only person of colour in any given space. Even visiting little villages in the UK can mean double-takes or stares in the local pub. After a while it can get exhausting for her even when there is no hostility, just constant surprise and curiosity.

What about the future?

One day, if we ever choose to have children, this decision-making process will become even more complex when we have to ask ourselves if one parent losing all their parental rights just by setting foot in a particular country with a particular set of laws is really worth it. Not to mention what the impact might be on a child seeing their parents suddenly pretending to be ‘just friends’ or having to change their own behaviour or language to protect their family from unpleasant situations.

In the end, there are no easy answers and planning a holiday is a matter of just assessing the risks and making the best decision you can with the information available. As women, it’s second nature to always travel anywhere with an awareness of safety and your environment, for my wife and I those same instincts are just extended somewhat. There are definitely places in the world where I would never go, where the risk just isn’t worth it. Sure, that makes me sad but then, as I said at the top of this post, a lot of people in the world suffer far worse than I at the hands of bigotry and discrimination so I count myself lucky to have the opportunities I do have to travel and see the world.

Bernice Ravji has been a part of the Expedia family since 2012. She lives in London with her wife, Bhavisha, and her pug, Cicero. Together they like to watch Charlton Athletic play football, take walks in the park, and eat out with friends (when there isn’t a pandemic).“