You know the feeling. You're in a new city, you turn up at the shops ready to stock up and... they're shut. Opening times around the world vary, and they can be essential info before you travel - whether you're planning a trip around shopping or just want to know if you'll be able to get supplies after landing. So we've put together a guide to opening hours in top shopping cities around the world. 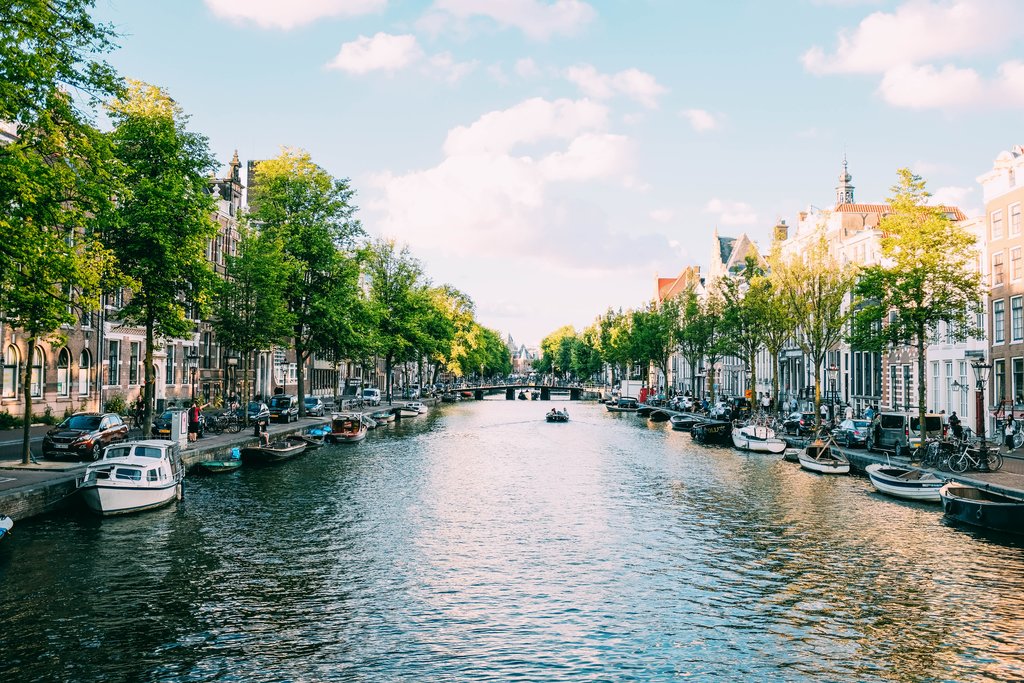 Though they set their own individual hours, most stores in Amsterdam's main shopping areas will be open seven days a week. The thing to watch out for is late opening hours on Monday and Sunday; note that not all shops are open on Sundays. Thursday is the day for late-night shopping, with stores open until 9pm.

Sunday: 12pm-6pm on and around Nieuwendijk, Kalverstraat and 9 Straatjes; elsewhere only a handful of shops will be open.

Barcelona shops tend to follow the typical rhythms of Spanish life, with a closing period around midday, so plan a shopping trip for the morning or late afternoon/early evening. For the most part, Sunday is still a day of rest in Barcelona - so make that your beach day.

Saturday: Weekday hours, but smaller stores may only be open in the morning.

Sunday: Most shops are closed, aside from those in the most touristy areas such as Las Ramblas.

From Monday to Saturday, shopping hours in Berlin are not restricted. On Sundays, however, the vast majority of shops are closed, but there are eight pre-defined Sundays a year when stores are allowed to open from 1pm until 8pm (two of these are always during Christmastime - also note that on Christmas Eve shops usually shut at 2pm).

Sunday: Closed, aside from eight specific dates when shops are open 1pm-6pm/8pm. 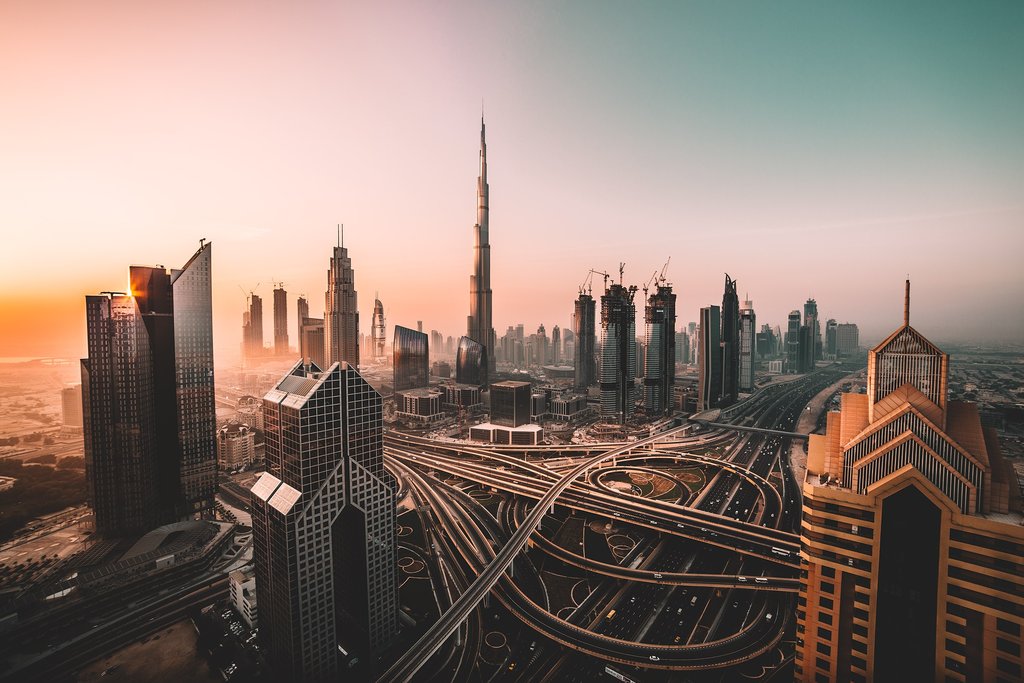 Friday is a holy day in Dubai, so most places are closed for at least the morning. Malls tend to open 10am-10pm or even as late as midnight, whereas souks will be open 7am-midday (except on Friday) and then 5pm-7pm.

Friday: Most stores are closed in the morning. Malls are open as usual.

Dublin shops have standard hours throughout the week, with late-night openings on Thursdays. Sundays see most stores open, but only from midday. The major shopping centres and big department stores have longer hours and will be open until 8pm or 9pm daily in the week.

Most shops in Edinburgh are open from 9am until 6pm with reduced hours on Sunday. On Thursday, stores stay open until 8pm. Along the busy Royal Mile and on Princes Street, souvenir and tourist shops tend to close at 8pm every day. 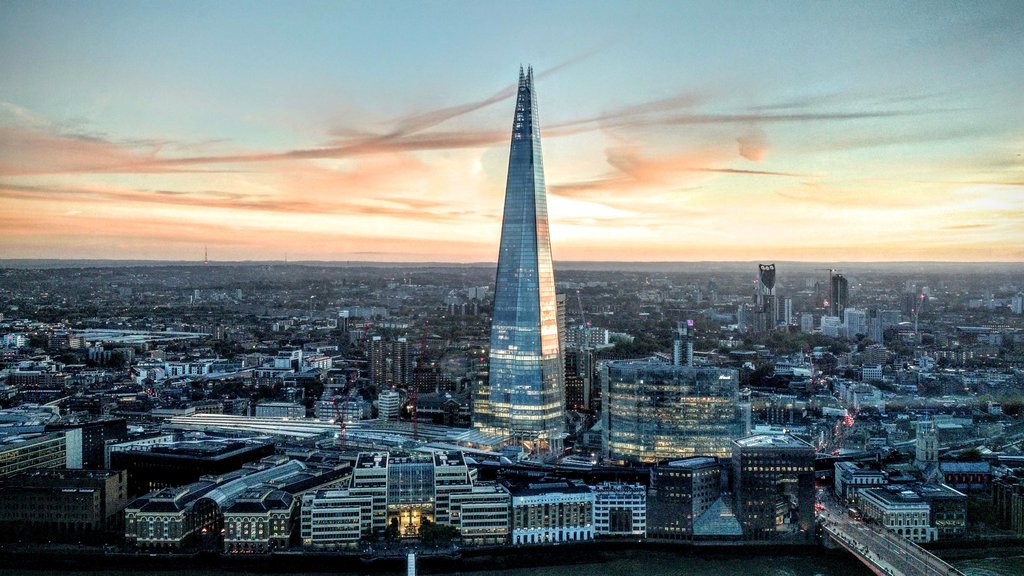 In London's key shopping areas, such as Oxford Street, stores are open from around 9am until 9pm every day except Sunday, when hours are generally 12pm until 6pm. Elsewhere, usual hours are from around 9:30am until 6pm. Thursday is a late-night shopping day, so many stores will extend their hours until 8pm (10pm for many shops on Oxford Street). Shopping centres such as Westfield are open until 9pm or 10pm every day (it's a good idea to check the times for individual shops if you are planning to go late though).

Opening hours in the city that never sleeps are as long as you'd expect. Corner stores and bodegas in Manhattan are often open 24/7, but most retail shops tend to open from 10am until 9pm, with slightly reduced hours on Sundays. 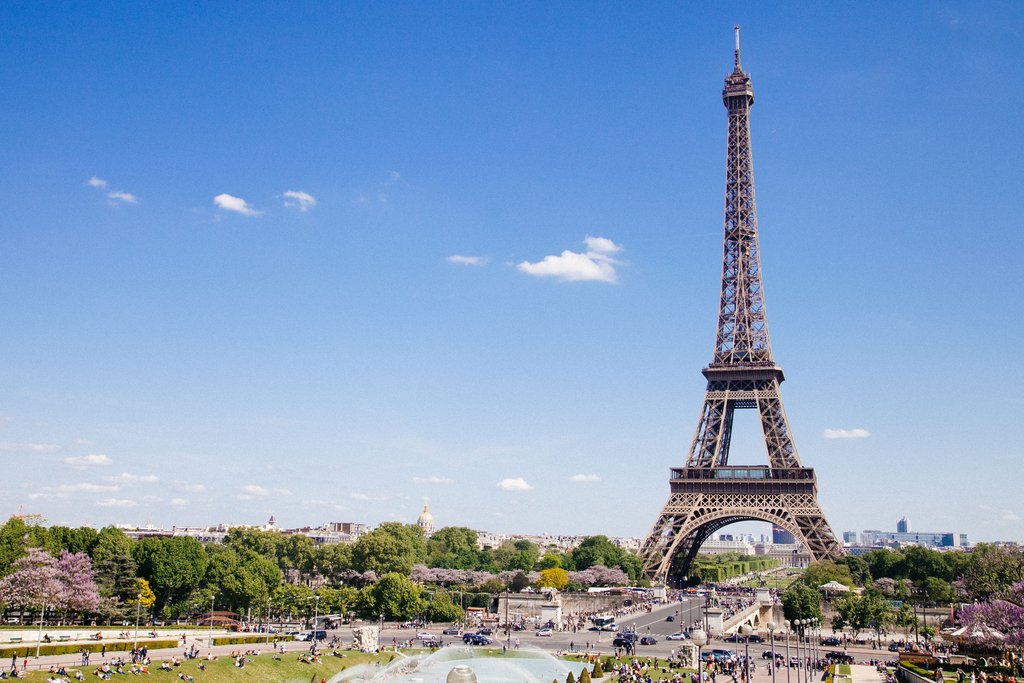 Standard hours in Paris are 9am until 7pm, though do note that smaller shops might be closed over lunchtime or on Mondays. These shops may also close for the summer holidays from mid-July until the end of August. Department stores have longer opening hours and don't close until 8pm or 9pm. More and more places are opening on Sundays and even those that do usually close will generally open their doors seven days a week during December.

Sunday: 11am-7pm or closed. Expect most shops in the busiest parts of the city, such as the Champs-Elysées and the Marais, to be open on a Sunday.

Watch out for the lunchtime closure of shops in Rome, which is usually from 1pm until 4pm, though large high-street shops will stay open all day. On Sundays, shops will be open on the main high streets, while smaller independent stores will be closed. These stores are also likely to close throughout August, when Romans leave the city for their summer holidays.

From glitzy cities to laid-back beach locations, we've put together a list of the best family-friendly destinations abroad. Get ready to get inspired!

Sophie, of Sophie's Suitcase, kindly put together a list of her favourite hotels with infinity pools in Europe.

What does your travel etiquette reveal about you? Take the test and find out what your secret nationality is.

Houseboat hotels are quirky, cosy and give you great views by day, and a soundtrack of gentle waves at night. These picks are all in European capitals.

10 Top Tips for Travelling With Your Dog
Author: Expedia Team

From high-tech apps and doggie dinners to pet passports and beachside massages, here are the keys to having a stress-free holiday with your dog.

Travelling Tech: 10 Top Apps to Get You on the Move
Author: Expedia team

From tracking public transport and must-see events to matching you up with the perfect travel companion, these apps make hitting the road easy.

Tales of knights and jousts, extravagant feasts and bloody sieges continue to stir the imagination of all ages, and these stories come to life as you wander the ramparts or linger in the great halls of England‚Äôs castles.

If you haven't heard of the Dutch city of Leeuwarden before, it's been named the European Capital of Culture for 2018. Join in the celebrations with a stay at one of these hotels.

Being part of a continent as diverse and beautiful as Europe leaves us spoilt for choice when travelling, so it's handy that UNESCO has picked some of the most significant and treasured sites. These five hotels put you on the doorstep of ‚Äì and in some cases in ‚Äì some of the best‚Ä¶

Wake up on a distant plain with hundreds of miles of savanna around you, and you understand why a safari is such a bucket list classic.

Ever stared up at the night sky and wanted to travel to outer space? Well, we‚Äôre still a few years from being able to rocket off to a crater-top resort on the moon so why not try one of these space themed hotels.

Beach-goers from around the world have shared spots that kick-start their wanderlust. From clubby coasts to quiet coves, here's what we're dreaming of.

Which European city to visit in winter? From the warmth of Granada to Lapland via the alleys of Strasbourg, find out where to go this winter.