Manchester's Victoria Baths: Everything You Need to Know to Visit

Manchester's Victoria Baths is many things. Inside its lovely red-brick walls you'll find a listed building that's a fine example of Edwardian architecture, a place where you can learn the social history of the city. It's also a venue for cultural events, from film screenings to art exhibitions. The story of Manchester cannot be told without the story of the Victoria Baths, and here's our guide to help you make the most of your visit.

A Quick History of Victoria Baths

Victoria Baths in Manchester opened in 1906. It was designed, in the words of the Lord Mayor at the time, to be a "water palace" for the people. It was a place for leisure, with three swimming pools, a Turkish bath and a sauna, But it also offered a public service, where locals could do laundry and wash (for those who didn't have such facilities at home).

The baths closed in 1993 and since 2003 the Friends of the Victoria Baths have been restoring the building. Although bathing is only very rarely possible, Victoria Baths has become a popular heritage visitor attraction and hosts numerous arts and other events throughout the year. It has also been used as a film and television set, most notably for the series Peaky Blinders.

What to Expect from Victoria Baths

A visit to Victoria Baths offers you the opportunity to take a look behind the scenes of one of the most impressive examples of municipal architecture from around the turn of the last century, from its red-brick facade to its swimming pools with their huge glass roofs and elaborate tiling, as well as the stained glass windows of the Turkish baths and the entrance halls.

Alongside exploring the building on a tour, you can also join in with the range of events that are hosted there, the proceeds of which all help in the restoration of the building. The long-term aim is to return the swimming pools and Turkish bath to their former glory. 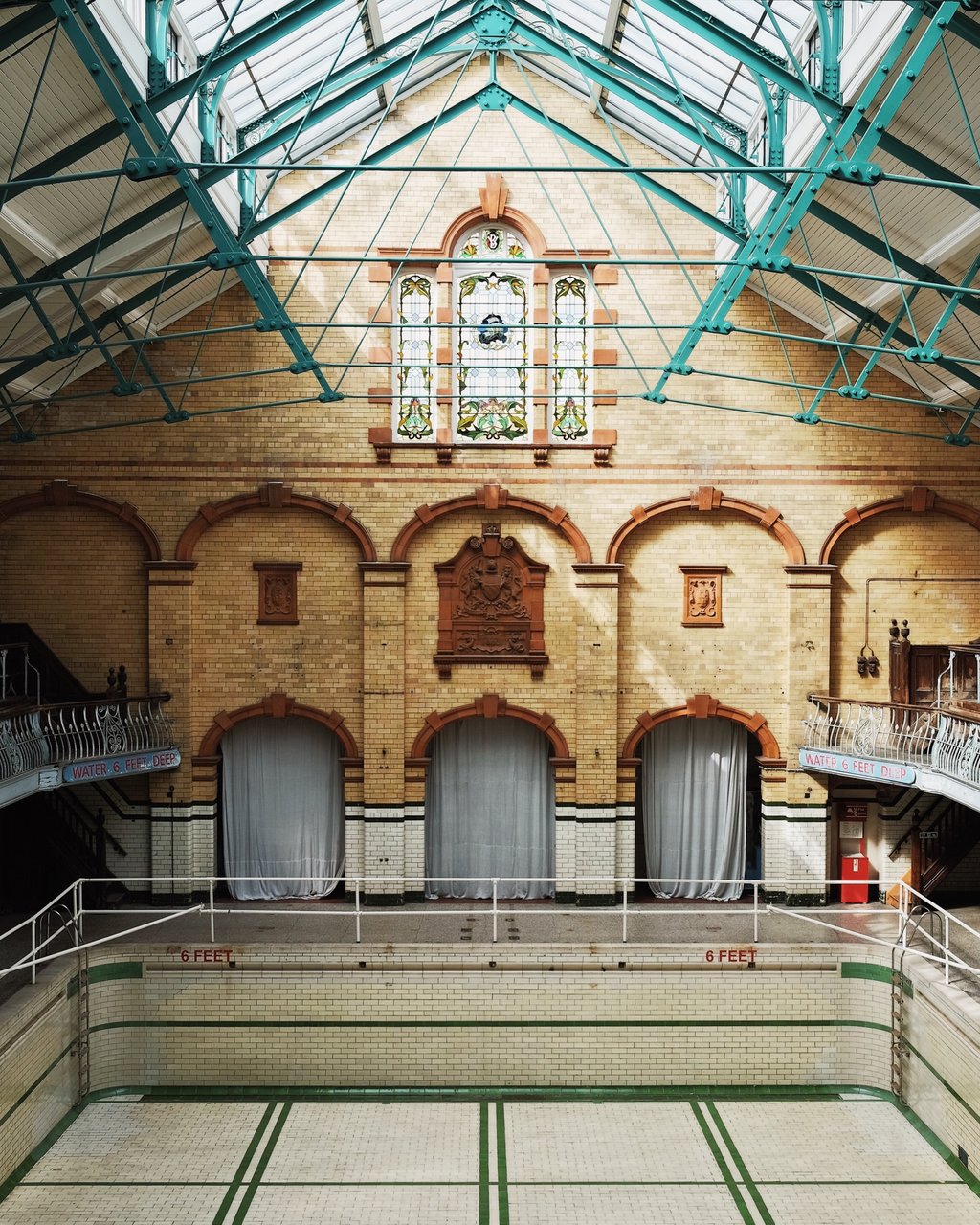 What You Can Do at Victoria Baths

Every Wednesday from the beginning of April to the end of October, guides from the Friends of the Victoria Baths will take you on a tour through the building. You'll learn about the history of the baths, including Britain's first public aeratone (a type of hot tub), and get to explore the apartments of the caretaker, whose job it was to look after the pools and the heating system for the water.

The guides will also tell you more about how the restoration process has developed and what the future holds. They'll also show you the places in the building that have been used for different TV shows and films.

Tours cost £7 for adults and are free for children under 16 and members of the Friends of the Victoria Baths. The tours are extremely popular and can sell out in advance, so it's recommended that you book your spot on the Victoria Baths website.

On Wednesdays and during Sunday Open Days, when you can explore the baths and find out more about the restoration project, the Victoria Baths Tea Room serves a range of sandwiches, snacks, and hot and cold drinks.

When Victoria Baths is open for tours or open days, you can also browse the gift shop, which has a range of souvenirs and books and other publications relating to the history of the building and industrial-era Manchester in general.

As well as the Wednesday tours, Victoria Baths is host to numerous events, mainly during the April-October season. Past events have included film screenings and other cinema events, live music and parties, shows and markets for vintage clothes, literary readings and art exhibitions.

Sometimes, it's also possible to use the baths as they were intended: for swimming. These special fundraising weekends usually take place once a year. The programme varies and you can find information on all the events at the Victoria Baths, including the dates and times for the Wednesday tours, on the What's On page of the website. 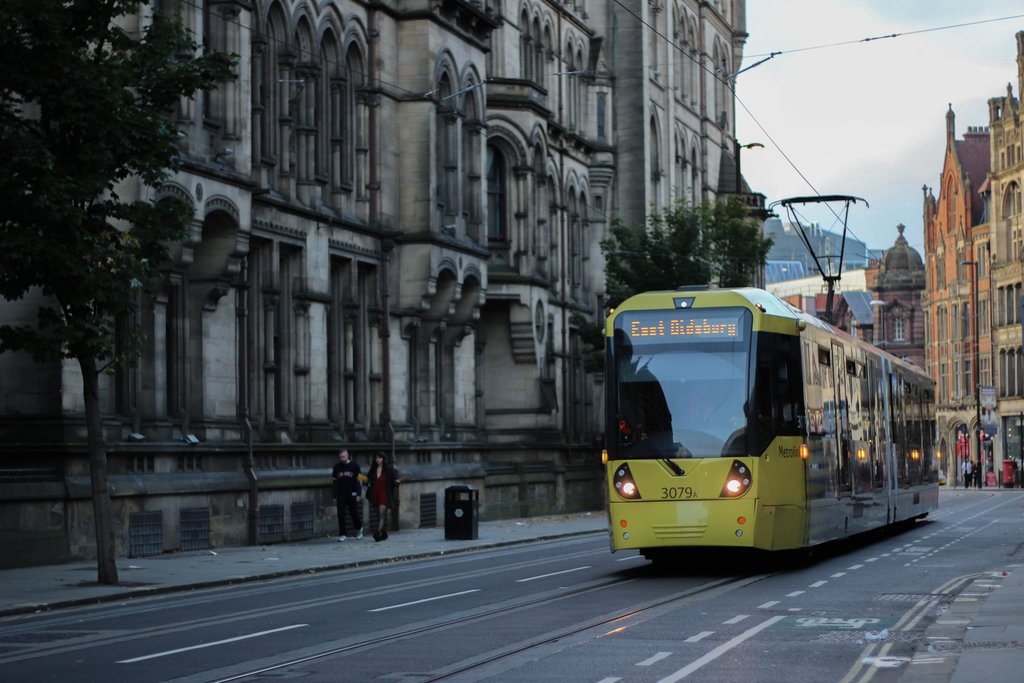 How to Get to Victoria Baths

Victoria Baths is to the south of Manchester city centre, close to both universities and the Manchester Royal Infirmary Hospital. If you are visiting using public transport, it's a 1.6 mile (2.5km) walk from both Manchester Piccadilly and Manchester Oxford Road stations. You can also take regular buses from the city centre, with the closest stops at Whitworth Park and Plymouth Grove West.

The baths have a small car park around the back of the building, and there's street parking all around, subject to the normal regulations. There are plenty of bike racks at the front of the building for cyclists to use.

Planning a trip? Take a look at our range of hotels in Manchester.