Summer in Berlin: The Best Things to Do

During the summer months, the city of Berlin seems to move outdoors to the many streets, parks and beer gardens of the German capital. It's one of the best times to visit, too, which is saying something - Berlin is, after all, a true year round destination. But, we're here to talk about the summer, so read on for more on the best things to do in Berlin during the hottest months of the city. 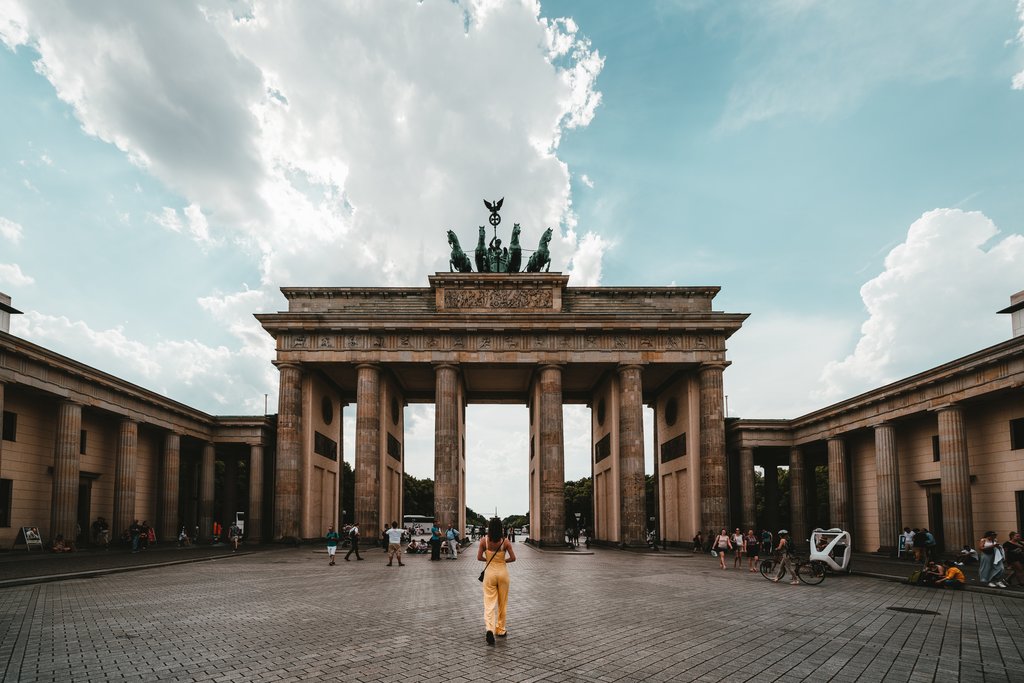 Dance in the Open Air at Fete de la Musique

On the longest day of the year, musicians from around the world make the streets of Berlin their stage for the annual Fete de la Musique. This is a day of free concerts by professional and amateur musicians, and you'll find stages set up throughout the city, in parks and squares, outside cafes and in beer gardens, with performances taking place from 4pm until into the evening.

Watch a Film under the Stars at an Open-Air Cinema

Berlin has a long and illustrious cinema history, and when the weather is fine Berliners like to take it outdoors at one of the many freiluftkinos in the city. The German tradition of dubbing foreign films means you have to look out for screenings marked OV (original version) on the schedules, with the freiluftkinos in Friedrichshain, Kreuzberg and Hasenheide the best bet for English-language film fans.

Soak up the Atmosphere at the Kreuzberg Festival

Every year the Kreuzberg neighbourhood around Bergmannstrasse is closed to traffic for one weekend, and transformed into a celebration of street food and live music, in particular jazz. The party begins on Friday at 4pm and continues through to Sunday evening. The atmosphere is family-friendly and upbeat, and it's a great way to get a feel for the trendy neighbourhood.

The Kreuzberg Festival, formerly known as the Bergmannstrassenfest, takes place on the weekend of 26-28 June 2020.

If you're comfortable travelling on two wheels there are few better cities to explore by bike than Berlin. You'll find bike rentals all over the city, as well as a comprehensive network of marked bicycle routes and dedicated bike lanes to keep you away from the traffic. Route ideas include a ride down the monumental Karl-Marx-Allee to take in the scale of the East German architecture or following the River Spree through the city centre. 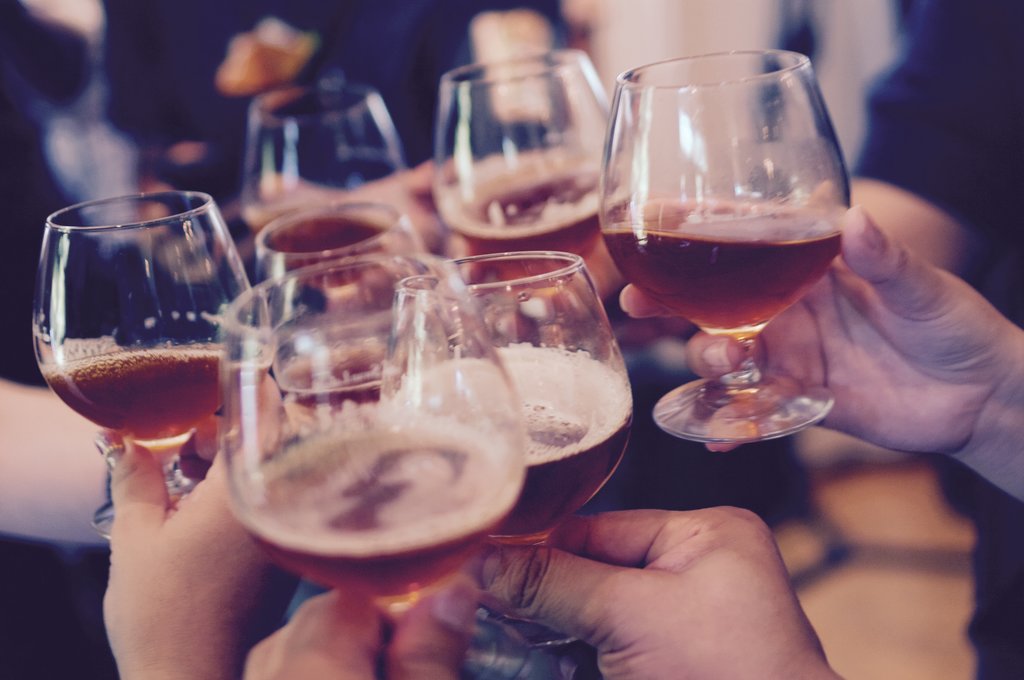 Spend a Warm Evening in the Beer Garden

By the time summer arrives, Berlin's beer gardens are already in full swing. Expect long tables, big beers and plenty of grilled sausages, whether you head to Prenzlauer Berg's traditional Prater, the atmospheric Cafe Am Neuen See in Tiergarten, or the relaxed Schoenbrunn beer garden in the Volkspark Friedrichshain. A good local tip is the Zenner in Tiergarten, where the terrace looks out over the River Spree.

The Christopher Street Day parade and demo is one of the largest Pride events in the world with over a million participants, and has been held in Berlin since 1979. As well as being a demonstration by and for the LGTBQ community, equal rights and self-determination, the weekend around the parade features many different parties, club nights, exhibitions and other events taking place throughout the city.

The 2020 Christopher Street Day parade and demo will take place on 25 July.

Spend a Long Night at the Museum

The Long Night of Museums began as an evening of extended opening hours for a handful of museums. It has since grown into an annual event with more than 70 institutions taking part. Expect special exhibitions, live music performances, readings, talks, tours and much more. One ticket gives you access to all museums. It can also be used as a ticket for Berlin's public transport network.

When temperatures rise, Berliners do what they have always done: they head for the lake. You can choose between the organised bathing beaches, such as at Wannsee, Orankesee or Plötzensee - where you'll have to pay but where you will also have access to showers, changing rooms and lockers - or a spot of wild swimming. Local favourites include the Flughafensee, Schlachtensee or the Teufelssee lakes, all of which have good access to the water. 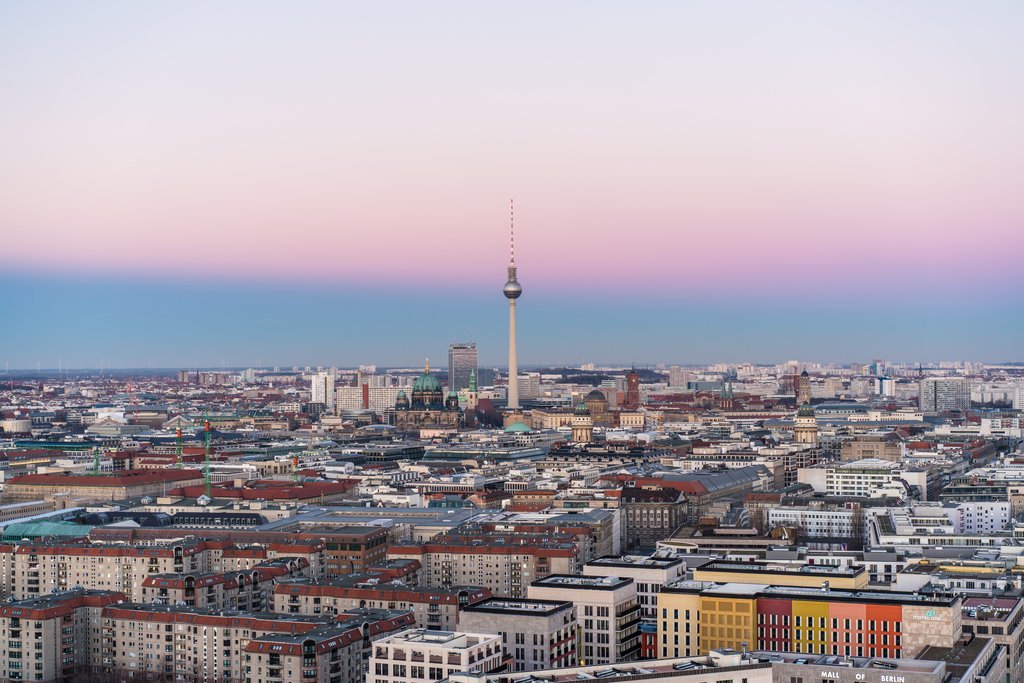 Have a Drink with a View at a Roof-Top Bar

Of course, most cities have swanky rooftop bars where you can enjoy cocktails and watch the sunset over the skyline, but as so often is the case in Berlin, Berliners like to do things a little differently. For example, the Klunkerkranich in Neukölln is on the top deck of a multi-storey car park, while the House of Weekend combines a renowned club venue with a roof terrace on the 17th floor.

Plan Your Summer Stay in Berlin

Ready for some hot days in the German capital? Find hotels in Berlin with Expedia.